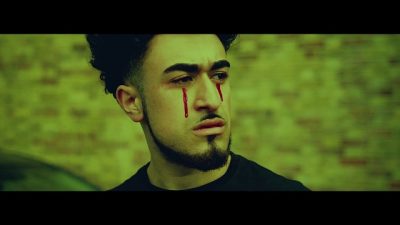 Sarkodie comes through with the official visual for “Bleeding”

After serving a hot and unofficial video on Aktivated session few days back, the Sarkcess music boss, Sarkodie returned with the official music video of his trending hit track titled Bleeding, which was lifted from the Alpha EP released in 2019.

The clean and dope Video was directed by Visionniare Pictures.