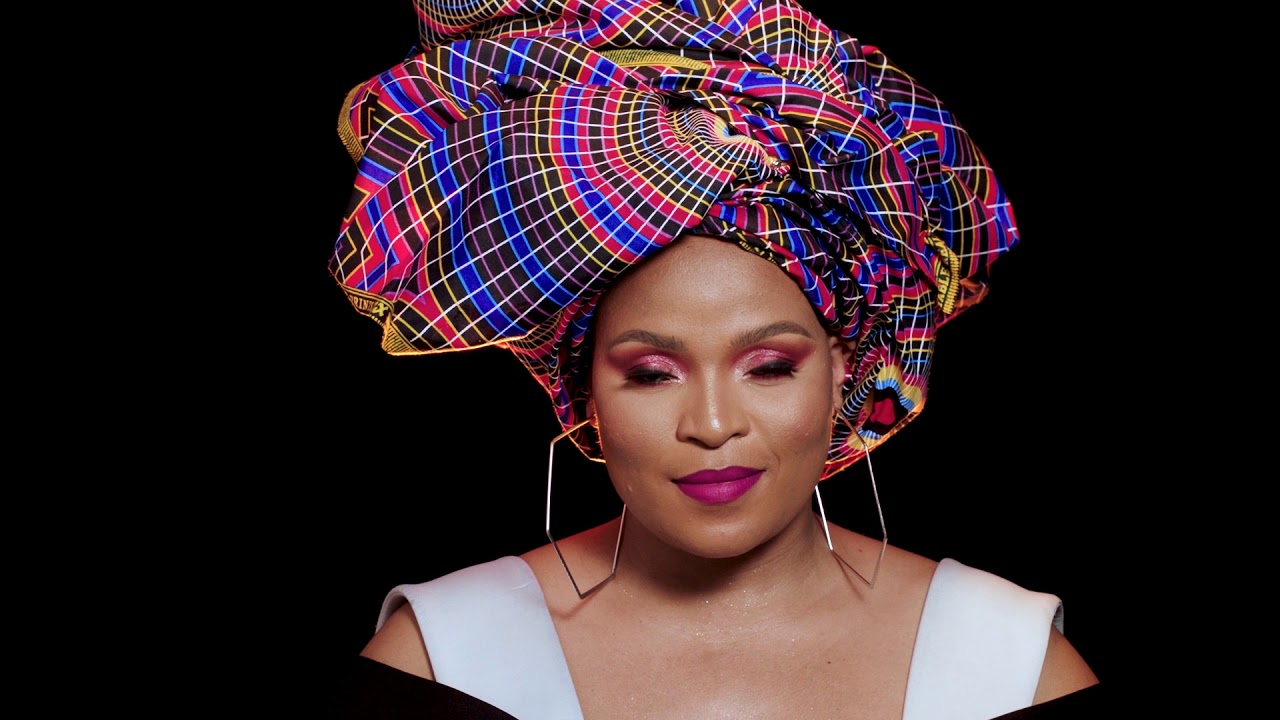 Bucie join forces with Kwesta on the visual for “Thando Lwethu”

Finally, the song was produced by Makwa, Enjoy below and share!