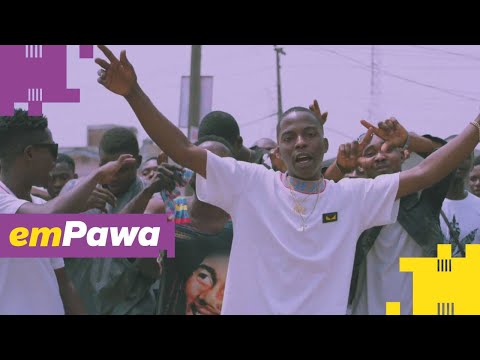 One of The talented Empawa artist Leopard has got a features with the Banku music boss Mr Eazi on this banging track he titled Shola remix.

The remix was released few days ago and today he’s back with the official music video which also include cameo appearance of Mr Eazi.

You can read the song Lyrics HERE