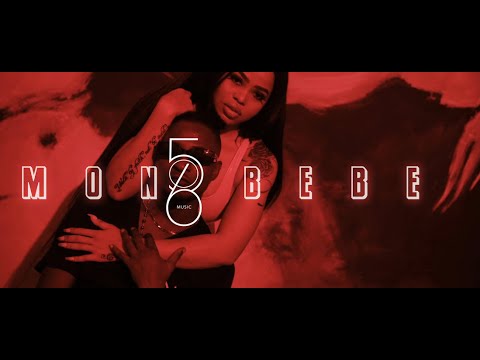 The visual is shot and directed by Director Lee.