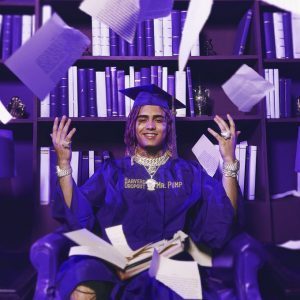 The hot rapper has already drop track with “Lil Wayne“ off the album. The track is dropped after the music video of “Racks on Racks” been released.

The album is schedule to be drop on this Friday on the 22nd after months of it being delayed. The Gucci Gang rapper shared a video late last year, apologizing for a preview of his upcoming “Butterfly Doors” song he posted on his Instagram early this month.

It is also confirmed that the tracks are on the album and is currently on a high level of anticipation for the new album.