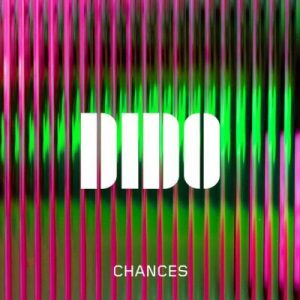 English singer-songwriter Dido Florian Cloud de Bounevialle O’Malley Armstrong, known popularly as Dido, comes through with another dope single titled Chances from her soon to be released project called Still On My Mind scheduled for release on March 8th, you can pre-order Here.

Dido attained international success with her debut album No Angel.