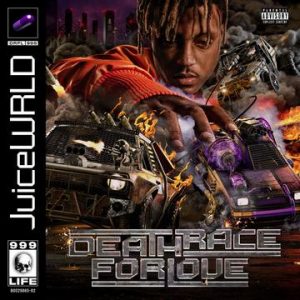 We should be expecting over twenty songs on A Deathrace For Love when it drops tonight. We’ve already gotten the chance to hear “Robbery” and “Hear Me Calling,” which were released as leading singles. Now, one of the most exciting features from the work is out with Young Thug’s guest appearance on “ON GOD”.

Out now in select international markets, Juice WRLD and Young Thug collaborated on “ON GOD,” which appears as the seventeenth song on the album. The two rappers bounce back and forth in true collaborative fashion. Juice ad-libs “On God” throughout the majority of the song, serving as a nice underlay to Thugger’s verse. The beat is eclectic, slowing down at parts to let Thug’s vocal inflections stand out.

Listen to On God by Juice WRLD featuring young Thug below and share!

MoneyBagg Yo – Act Up Challenge