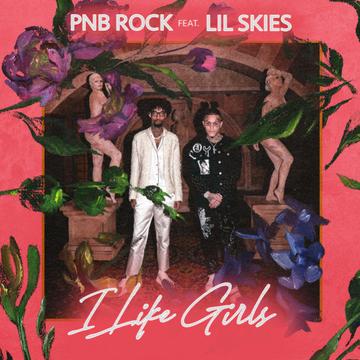 PnB Rock taps Lil Skies for “I Like Girls“.

“His melodies and his wordplay, bro — not only that. He’s saying stuff,” he said . “He got a nice vocabulary. His persona, his aura… he got good vibes. It’s all about that with me.” PnB Rock praises Lil Skies.