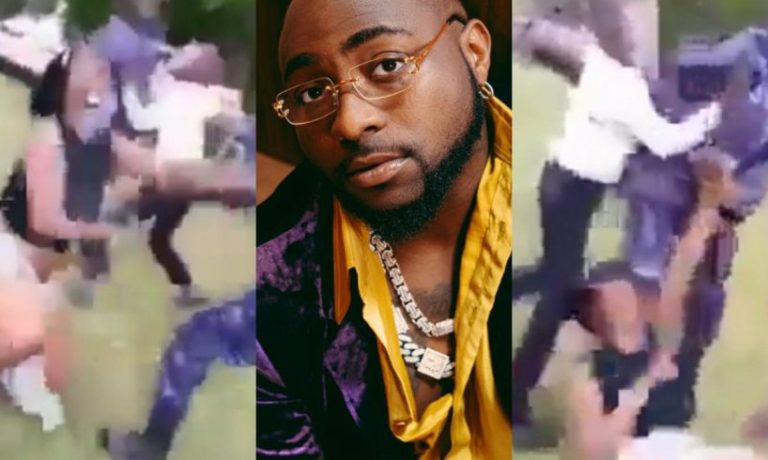 Power they say is drunk, and that is exactly what we are seeing now in Uganda

A video of the wife of Uganda’s Bobi Wine’s wife being arrested, tortured and stripped in front of her son.

The son was shouting that they should leave his mummy alone surfaced the net.

Davido has condemned the actions of Uganda authorities.

He reacts to a video of Bobi Wine’s wife being tortured and stripped..

See the video below

Davido reacting to that condemned their actions saying it’s disgusting and so so bad to be doing that to a harmless woman in front of her minor son just because of power.