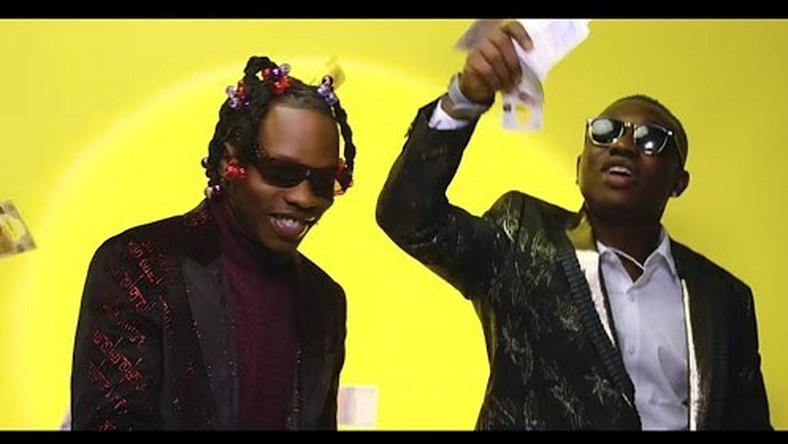 EFCC has finally reacted to the release of #ZlatanIbile and three others, while Naira Marley still in custody.

However, while speaking with PremiumTimes, EFCC spokesman, Tony Orilade, revealed that the four suspects were only released on administrative bail.

“There is overwhelming evidence against Naira Marley; so we can’t afford to release him on administrative bail like Zlatan and the three others

That Zlatan has been released does not mean they have been discharged and acquitted. Naira Marley is still in our custody and will be charged to court soon and we will make the charges known in an official statement soon”