Home » Entertainment » Prince and Dorathy drag each other, see what happened between them 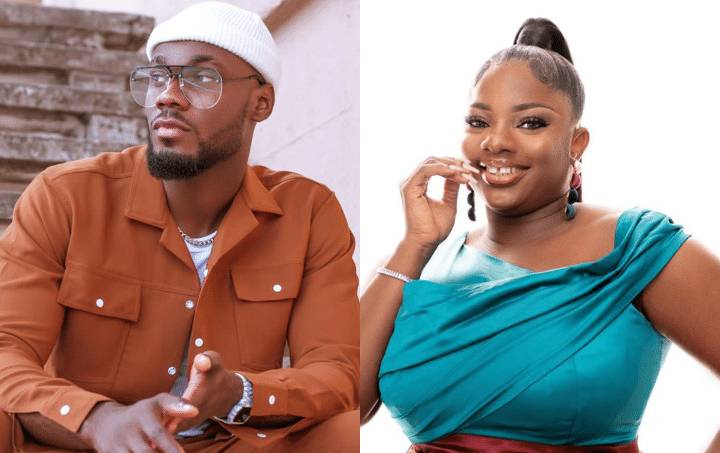 Who else noticed that Prince and Dorathy have been dragging themselves on Twitter, Did you?

Ok, Here’s the gist as observed by Naijaremix.com

The drama started after Dorathy reportedly went for an interview with Silverbird TV, and during the interview, she referred to her fans as “Dorathians”.

READ ALSO:  “Until the DM ends on the timeline”- Prince reacts to Laycon’s old tweet from 2017

Prince then shared a funny meme, jokingly mocking Dora for referring to her fans as “Dorathians”.

Dorathy in her response, called him a mother fu***r and asked him to shut up.

See what Prince then said below!!!

Related:  “Women are now leading men in the game of cheating” – Charly Boy