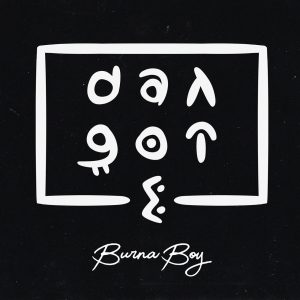 Extremely talented Nigerian Afro-fusion singer and songwriter, whose real name is Damini Ogulu, known popularly as Burna Boy, is back with another fire tune titled Dangote. after his successful outing last year with songs like, Ye, Gbona, On The low and many others.

This time he get the production credits from Kel P to produced this monster jam titled Dangote.

Dangote is not just any name but he’s non other than aliko Dangote GCON who is a Nigerian business magnate, investor, and owner of the Dangote Group, which has interests in commodities in Nigeria and other African countries. As of January 2019, he had an estimated net worth of US$9.9 billion.

As analysed by Africa Fact zones see what Dangote is currently:

Burna Boy rose to prominence in 2012 after releasing the lead single “Like to Party” from his debut album titled L.I.F.E.

Listen to this new song “Dangote” by Burna Boy below and share!