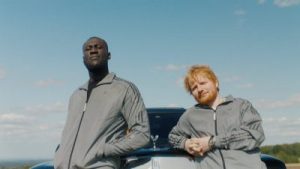 Ed Sheeran team up with Stormzy, Jaykae and Aitch for the visual of “Take Me Back To London” (Sir Spyro Remix).

The talented American singer Ed Sheeran take us back to London by releasing the official music video for the sir spyro remix of his previously released track titled Take me back to London which features London rapper stormzy, Jaykae alongside Aitch.