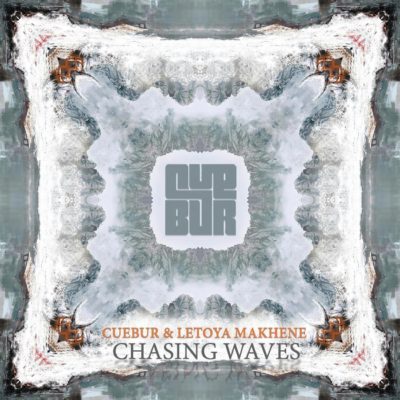 Cuebur commented on the new track: – “With the song Chasing Waves, I went back to the soulful Cuebur that a lot of people know me for. Often people would describe my music as Soulful Afro House, as much as the house music wave is on a new/different direction, I wanted to keep true to the Cuebur that most people know. This song was produced late 2015 and recorded early 2016.”