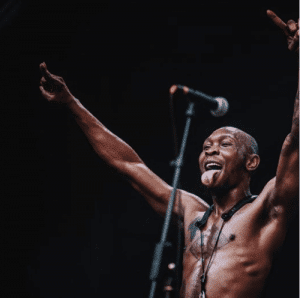 The son of legendary activist, Seun Fela Anikulapo Kuti has shared his own views about Nigerian celebrities claiming to be joining the protest against SARS.

In his recent post he made it clear that every celebrities calling out SARS or also claiming to be starting a protest have at least two Mopol in their convoy who will not hesitate to beat anybody who misbehaves. r 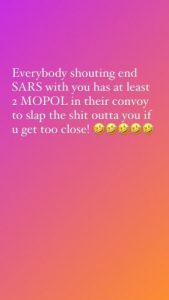