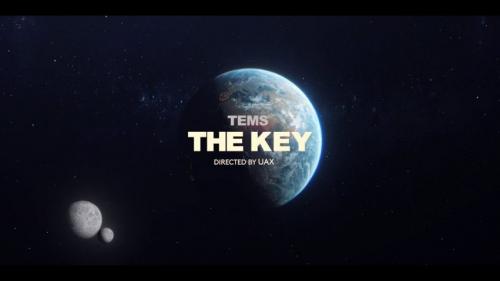 The Rebel Gang CEO, Adeniyi Opeyemi also known as Tems is here following her arrest in Uganda alongside omah Lay to debut with the official music video for the 2020 released song titled “The Key.”

The song is among her debut EP called “For Broken Ears” and was directed by UAX.